Today is the reopening of Shaw Lido after it closed for its “re-imagining” project.

They took over the entire level and removed all of the stores that were previously there, like the McDonald’s and Starbucks which I felt really made it much easier for them to create a clean and constant look.
To start off their new launch, they provided 300 Commemorative Passes for $10 which allows you to watch 4 non-3D movies between 5 to 8 may, that is $2.50 for 1 movie. Cool right. So do ask about it and check if they have it still cause when I was there, it was still available. They also have other promotions in-line with the opening so check it out at this link.

So went to watch 2 movie because of the promotions, 1 being a normal film, the other digital. Considering that they restarted operation yesterday, everything seems smooth, although for the first movie, the show started with the ads being not aligned to the screen, but that was fix quickly. And it was quite interesting to be able to see the old pre-movie old-school style intro for Shaw. For the second movie, there were square boxes for subtitles. Good thing it was Thor, so not much problem with it, and I guess it had something to do with their “computer” for the digital projection that couldn’t show the subtitles. And 1 nice thing that digital can do is that you can customise what you show for your pre-movie intro, like being able to show words like, “Welcome to Shaw Lido 4” for the 4th theater. With regards to the seats, it was quite comfortable and the incline was such that it would be hard for you to be blocked by the person in-front.
BUT if there is 1 thing that they can try to fix, that would be the temperature of the air conditioning, it was freezing cold and I was force to go get myself a jacket just so I would not freeze. And because of this, the seat can be quite cold when you first sit on it.
Otherwise it was a fun experience at Shaw Lido, so do get yourself there to at least take a look. 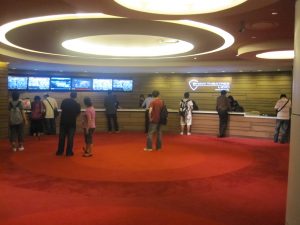 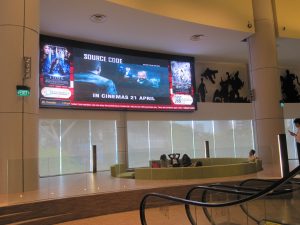 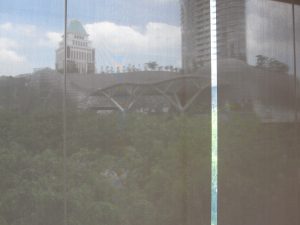 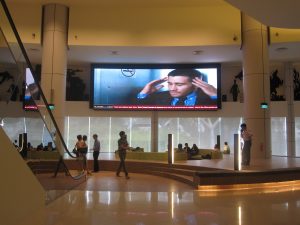 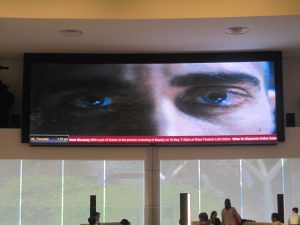 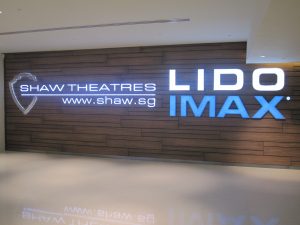 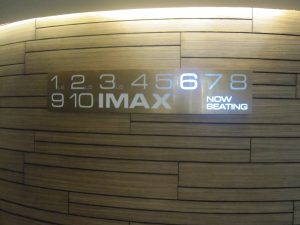 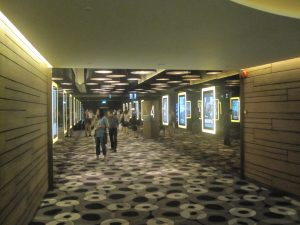 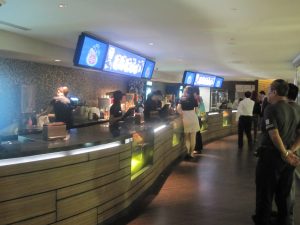 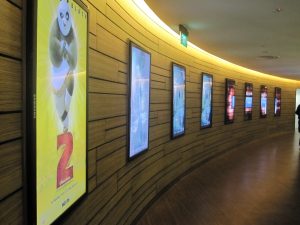 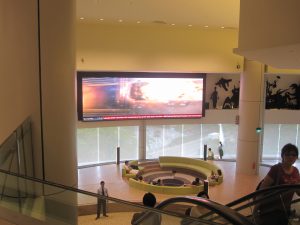 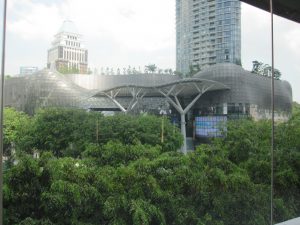